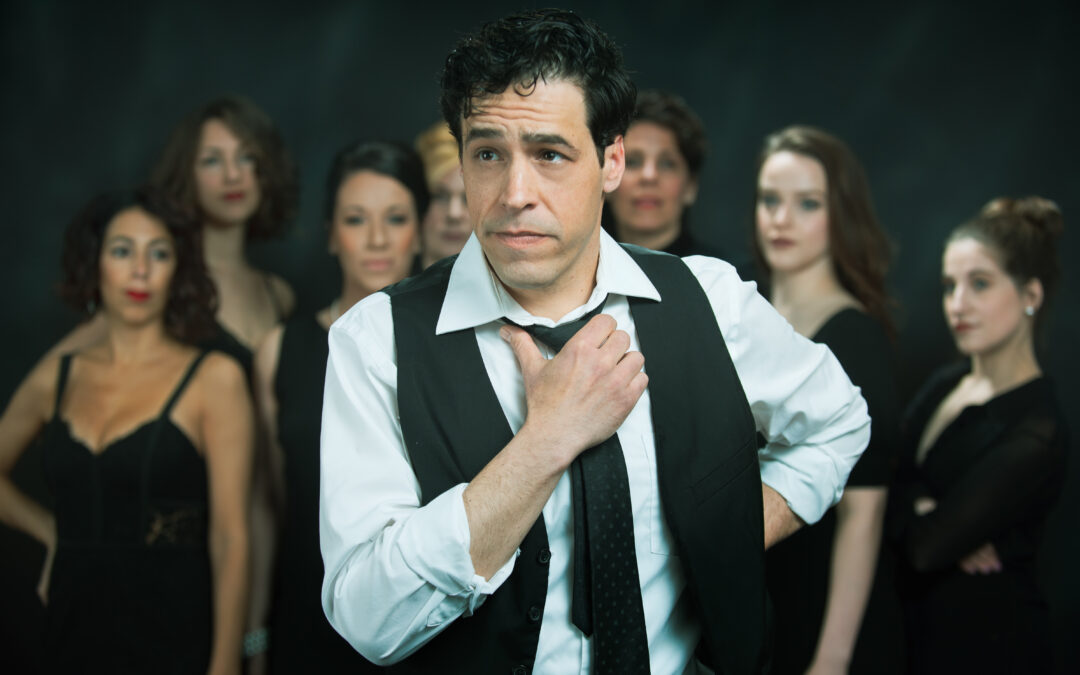 As either the last production of the main theater season or the first of the summer shows, the musical “Nine” is making its regional premiere this week in Shea’s Smith Theatre, nearly 40 years after it took Broadway by storm. Leave it to Second Generation Theatre – founded by three women – to produce the multi-Tony Award-winning show about one man’s midlife crisis, as seen by the many women whose lives helped shape him. Maury Yeston, who wrote the music and lyrics, based his story on Federico Fellini’s art house classic “8 1/2,” a semi-autobiographical movie about a filmmaker who has hit a wall in both his personal and professional lives. It opened in New York City in 1982 with Raul Julia starring as Guido Contini but became famous for the sheer lacy catsuit Anita Morris wore as Guido’s mistress, Carla.

One reason the show may be debuting this late in the season here is that Second Generation didn’t want to drain other local theater productions when it assembled its dynamite cast of 14 women, including Aimee Walker, Lisa Ludwig, Arianne Davidow and Kelly Copps. Guido is played by Ben Michael Moran, who was so incredible earlier this year in SGT’s “Angels in America Part One.”

The show opens June 14 (opening night is sold out) and runs through June 30 at the Smith Theatre (658 Main St.). Tickets are $30; $25 for seniors and $15 for students, through the Shea’s box office or online at secondgenerationtheatre.com.