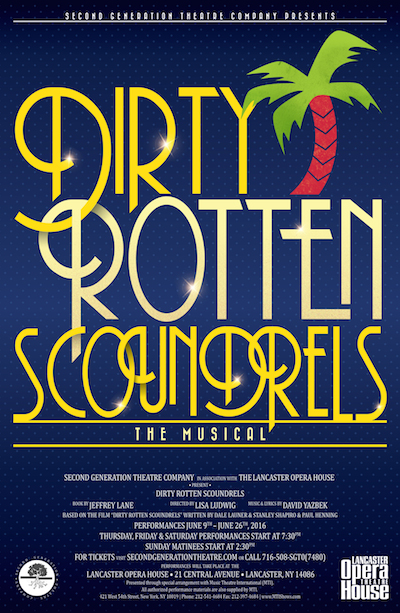 Two con men meet on a train and decide to work together to swindle women, only to find that the small town on the French Riviera isn’t big enough for the two of them. They agree on a settlement: the first one to extract $50,000 from a young heiress wins, and the other must leave town. A hilarious battle of cons ensues that will keep audiences laughing, humming and guessing to the end! Sophisticated, suave with a good dash of mischief, this hysterical comedy features a delightfully jazzy score by David Yazbek (The Full Monty) and was nominated for 11 TONY Awards. 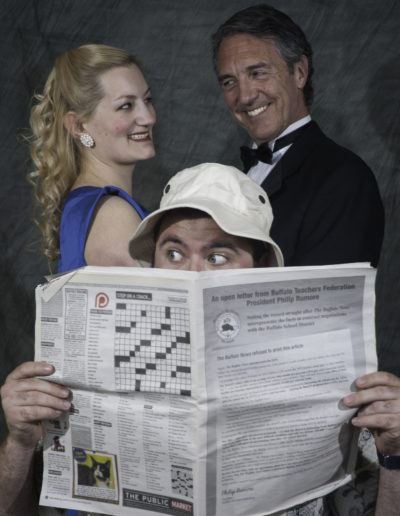 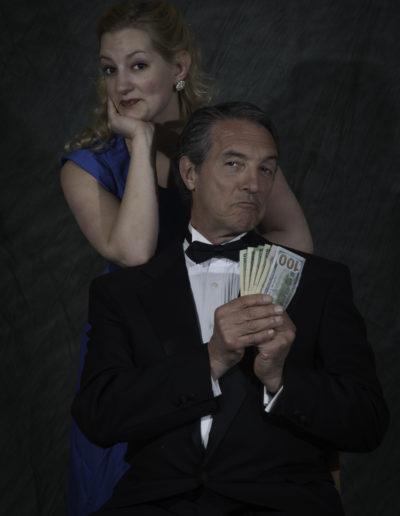 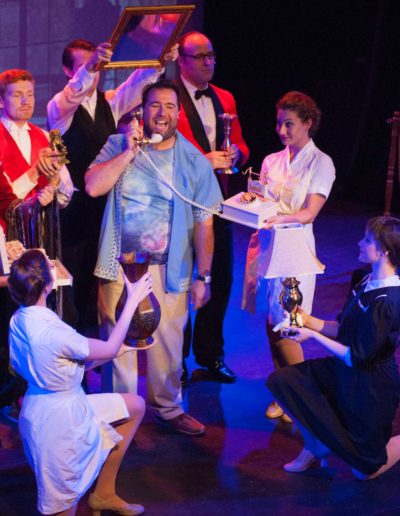 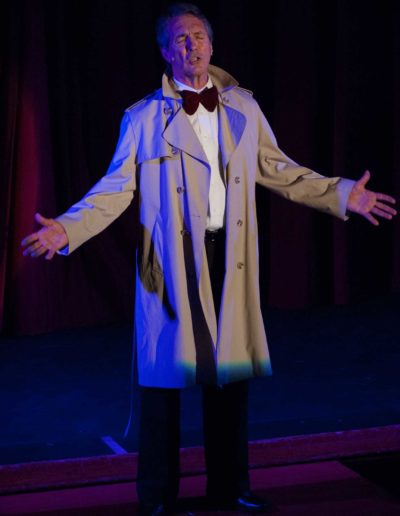 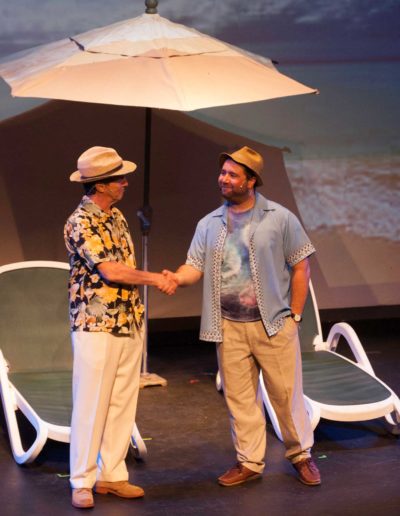 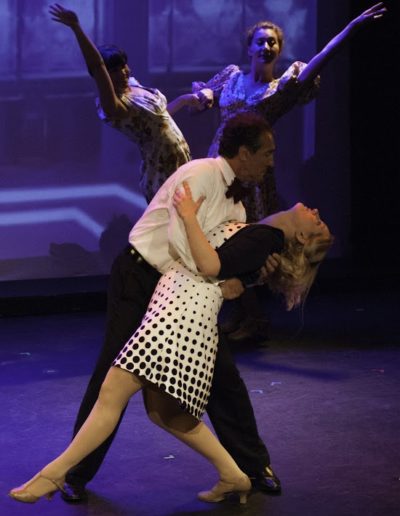 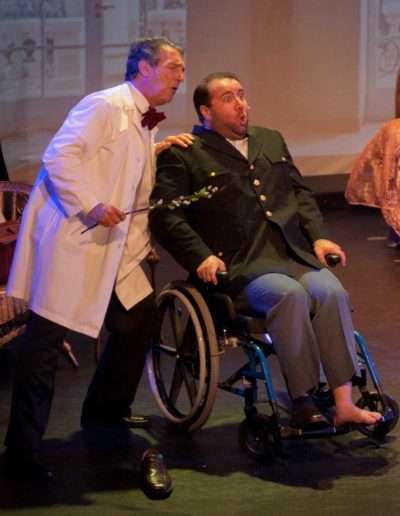 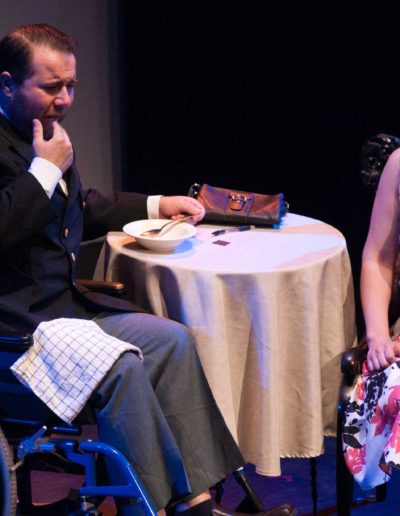 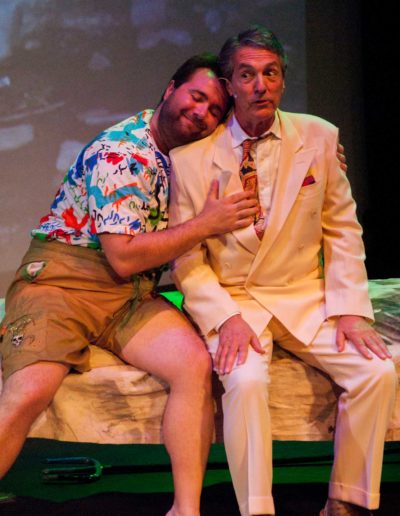 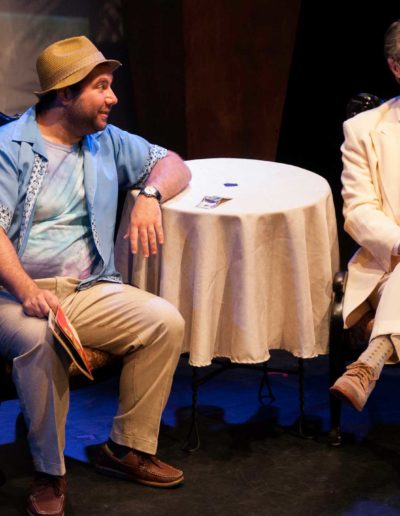 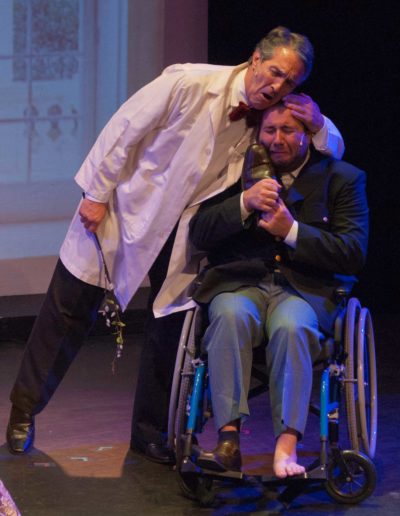 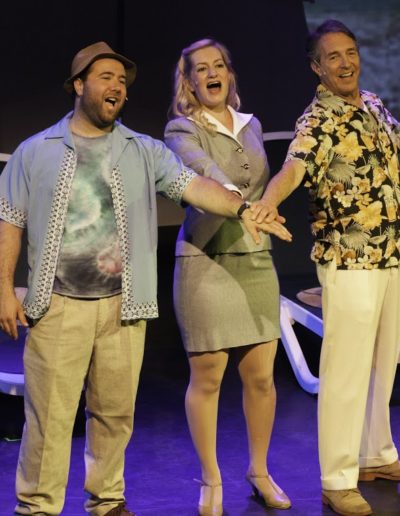 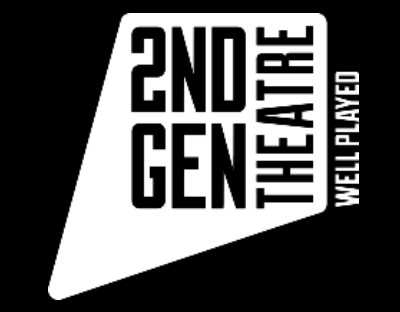